ProFab Performance Parts, LLC is a family-owned manufacturer of high performance Duramax Diesel Parts. We ship anywhere in the US and Canada, except California. A Message From Rick Lance

My name is Rick Lance, and I have been passionate about making things better, stronger, and faster since I was young. Through the years of hot-rodding everything I could get my hands on, I have learned a lot about improving vehicles. Now, I am excited to be in a position to pass on my years of experience to our community.

I owned a chassis shop for many years. An accident forced me to slow down a little, and I decided to get more into the manufacturing side of the field. This event led to the reopening of ProFab Performance Parts, LLC with the goal of enhancing the performance of the Duramax engine.

My wife, our son, and I are very dedicated to our craft. Together, with our employees, we aim to provide products that work for you. Let us know if we can help in any way.
Rick Lance
Faye Lance
TJ Lance

We specialize in manufacturing and fabricating quality parts for the Duramax Diesel. All of our parts are made in the USA. We also offer other manufacturers parts that we have used and trust. 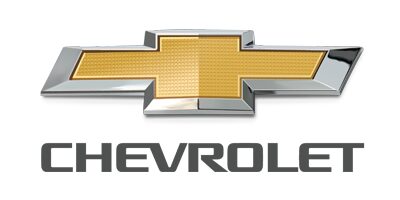 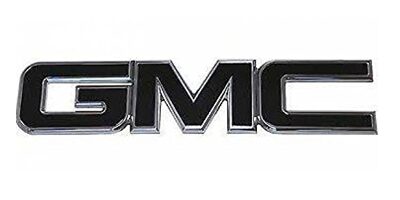 Professionals You Can Trust

Having been in business for many years we understand the needs of our customers. We only make recommendations based on your performance requirements.

"I would like to take time to comment about Rick Lance and my entire Pro Fab experience. First of all I was looking for a product that would help my with exhaust gas temperatures (EGT) that on a heavy load were playing havoc on my fuel injection. Knowing little to nothing about diesel engines other than they haul the load, I looked around. My looking brought me back to Pro Fab primarily because Rick would answer my question and recommend products.

I changed out the EGR tube and installed a 04.5 - 05 LLY EGR Delete tube and EGR blocking plate. I immediately had an decrease in the spooling for the turbo. Initially, the truck blew a considerable amount of white smoke, which was part of my original problem. This stopped in 5 seconds. I believe that some anti-freeze got mixed in the air passages and needed to be burned off. I took the truck 10 miles out of a mountain town in Colorado to a non-cop infested road. I accidently made a 2 wheel burn out of 30 feet simply by smashing down the gas (diesel) pedal. My friends in town said that they could hear the truck “rocket” down the road.

Since then, I’ve hit several 12,000 to 13,000 foot passes and the truck knows no limit, does smoke, does not suffer from any EGT ailments, one can hear the whine of the turbo indicating the rocket effect my friend told me about, and just plain runs better than expected.

My hat off to Rick Lance and Pro Fab, I will be purchasing several of his other products soon.

"Thanks for the help with deciding how to ship the downpipe in the time frame I had. Everything turned out awesome, The Exhaust manifolds, Up-pipes and downpipes installed easily.On the down pipe I removed the old and installed the new through the top. It was actually really easy to do it this way. The truck feels stronger in the low and mid range. Next week I will find out how it tows when we go camping. Thanks for the great products."

"Just wanted to write a quick note to tell you I received the downpipe today and installed it in record time. I had already had another brand on that broke, but let me tell you this one is top notch. Fits much better and the quality is outstanding. I will rave about your product from now on. Look forward to hearing from me again. I already see something else I want."

If you are having trouble logging in to your account or issues with placing an order, Please call us! Dismiss